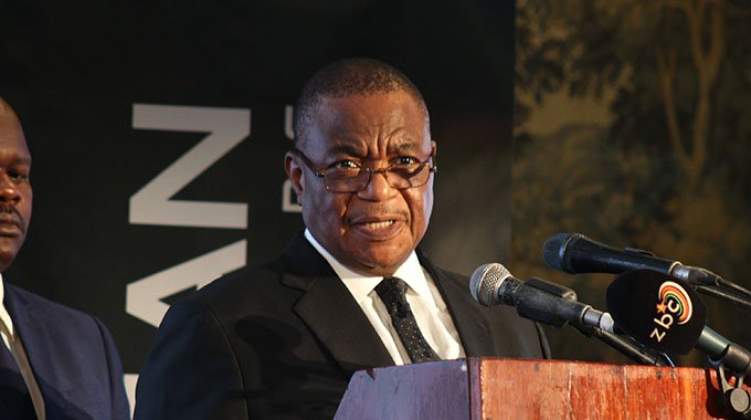 Vice President Constantino Chiwenga’s appointment has been met with mixed feelings with some Zimbabweans saying the appointment is unconstitutional.

Chiwenga’s appointment was announced by Chief Secretary to the President and Cabinet, Misheck Sibanda this Tuesday.

“In terms of Section 99 of the Constitution of Zimbabwe Amendment (No. 20) Act 2013, His Excellency the President Cde Emerson Mnangagwa has appointed Hon Vice President Dr C D Chiwenga as Minister of Health,” said Sibanda.

He added that the decision was arrived after noting the urgent need to stabilise, restructure and reform the national health delivery system to better cope with the challenges of the global COVID-19 pandemic and in the process ensuring a quick turnaround in national health care.

According to section 103 of the Constitution, the Vice-President is not permitted to hold any other public office while in office.

However according to Professor Lovemore Madhuku, the Concourt has previously said it is constitutional hence it is most likely to say so again.

“The Concourt has already dealt with this issue. In 2014, when the then VP ED remained Minister of Justice, the NCA took President Mugabe (former) to the Concourt raising exactly the arguments being debated now. The Concourt said secs 99 and 103 must be read together.

“There are no short stories in law .The Concourt has previously said it is constitutional. It is most likely to say so again. That is the shortest I can go,” he said.

Commenting on her twitter account, Zimbabwean lawyer and MDC Alliance spokesperson Fadzai Mahere said the appointment is illegal as it violates section 5 of the Public Health Act.

She added that the appointee does not have a qualification in public health which is a peremptory legal requirement under s5(3)(a)(ii) of the Public Health Act.

Presidential spokesperson George Charamba said Chiwenga comes in with some history in the health care having been a medic in the early years of the liberation struggle.

“This is the second time the Vice President, who was a medic in the early days of the Liberation Struggle, has doubled as Vice President and a Minister of Government. At the start of the Second Republic, he was also the country’s Defence Minister. Under the First Republic, Vice President E.D. Mnangagwa then was also Minister of Justice and Parliamentary Affairs. The appointment is with immediate effect,” Charamba said via his twitter account.