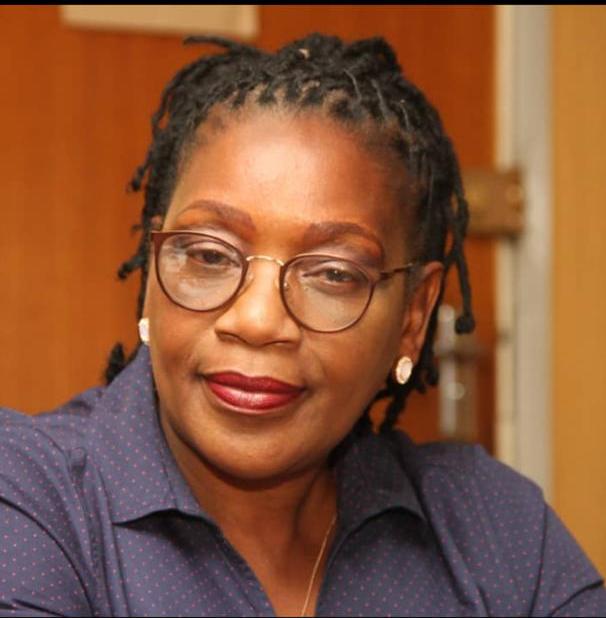 The Zvishavane Mberengwa Miners Association has pulled out of the Zimbabwe Miners Federation ZMF after losing a court challenge against Henrietta Rushwaya.

In November 2019, the Supreme Court declared Henrietta Rushwaya as the duly elected President of the Zimbabwe Miners Federation (ZMF) after a challenge by Zvishavane Mberengwa Miners’ Association led by Thembinkosi Sibanda.

Rushwaya was elected ZMF President on June 14 last year, but her election was challenged by a group of miners under the banner of the Zvishavane-Mberengwa Miners’ Association (ZMMA) through their lawyers Mutuso, Taruvinga, and Mhiribidi Attorneys.

The group wanted an order barring the holding of the elections and to have the polls indefinitely postponed, arguing that Rushwaya wanted to take the leadership by unorthodox means.

In March this year, the Bulawayo High Court judge Justice Nokuthula Moyo ruled in favor of the group leading to Rushwaya filing an appeal at the Supreme Court.

The Supreme Court then ruled that Rushwaya was duly elected by a nomination court which matter wasn’t contested hence it dismissed the application with costs.

ZMMA Chairperson confirmed the development saying they might have their elections anytime this year.

“This means as an association, we want to have a good start in terms of production.

“We might have our own elections this for but for the record, we are no longer a member of ZMF.

“We are going to invite stakeholders including the governor and mining companies to conduct our elections,” he said.