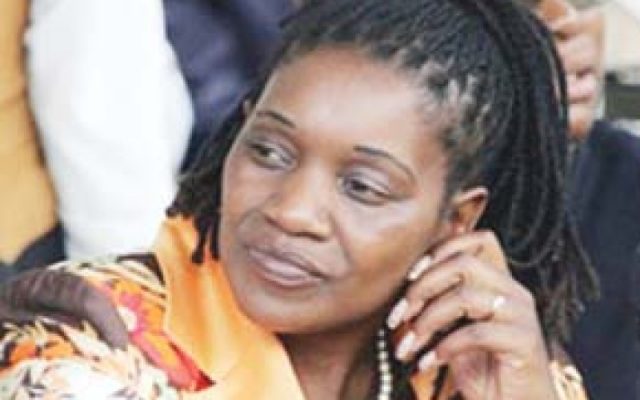 Four more people were yesterday arrested in connection with the 6kg of gold seized while allegedly being smuggled to Dubai by Zimbabwe Miners Federation president Henrietta Rushwaya.

Rushwaya is still in custody after her arrest at Robert Gabriel Mugabe International Airport on Monday morning as complications arose in her bail application.

The four are Ali Mohammed of the car dealership Ali Japan 786, whom Rushwaya allegedly fingered as the source of the four gold bars found in her luggage, plus two security services officers, Steven Cherai and Rafius Mupandauya, who may have been involved in the attempt to get Rushwaya through the security checks with her gold, and Gift Karanda who national police spokesperson Assistant Commissioner Paul Nyathi last night said, when confirming the four arrests, had allegedly lied that he was a member of the Central Intelligence Organisation after he went to the airport to assist Rushwaya.