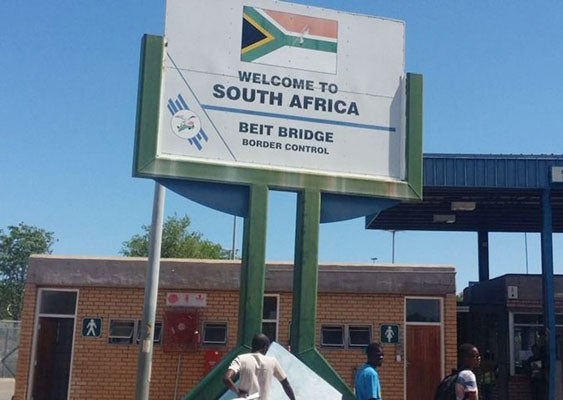 President Emmerson Mnangagwa has announced that Zimbabwe’s boarders will open on the 1st of December.

“After nearly 9 months of restrictions, Zimbabwe will begin to open its borders on December 1st.

“To all Zimbabweans who complied with the #COVID19 measures, your resilience has saved countless lives across Zimbabwe.

“Let’s now work together to get our economy back on track! ,” reads the tweet.

Zimbabwe closed its borders and airports in late March following the outbreak of the pandemic in the country.

The government in June approved the resumption of the tourism sector, including boat operations.