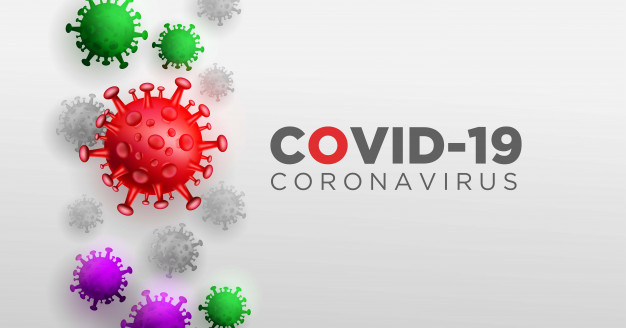 Zimbabwe has the second highest death per capita after Eswatini with South Africa recording the highest cases per capita in the SADC region.

According to the Ministry of Health and Child Care situational report dated 6 August 2020, Harare now has the highest number of deaths per capita followed by Bulawayo.

The report added that Bulawayo has the highest number of cases per capita followed by Harare and Matabeleland South.

The report also says that more males are affected when compared to females and most Covid-19 cases are in the 20 – 40 years age groups while more females are being affected as age rises.