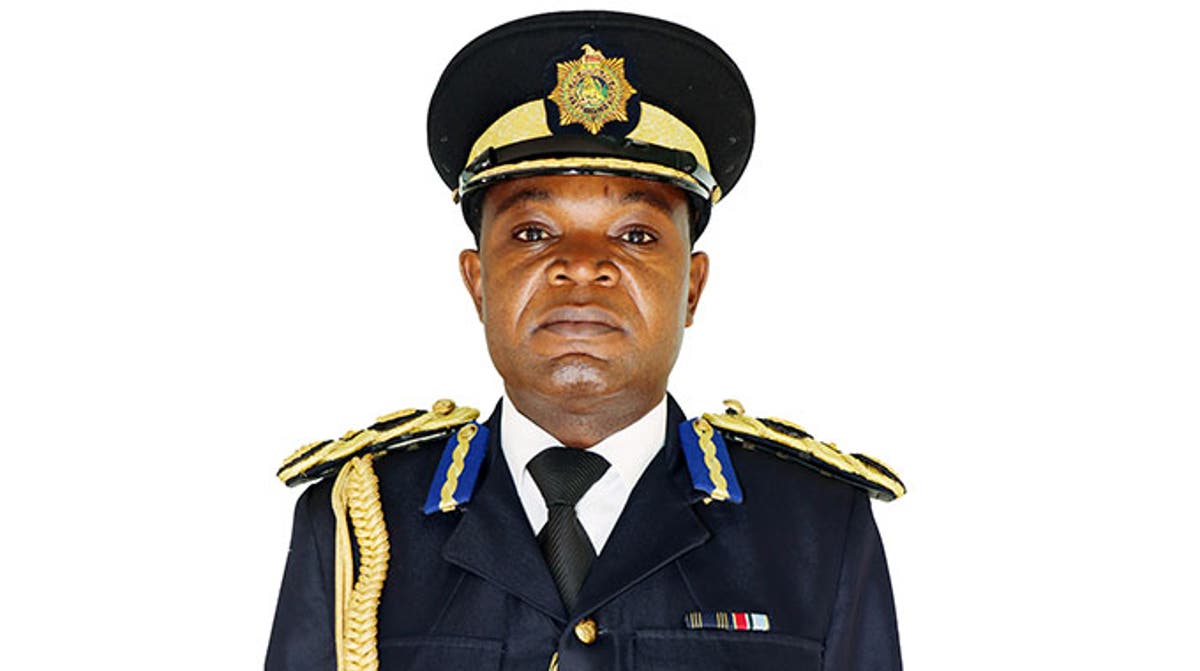 Three police officers from Mutare have been arrested for allegedly stealing 79 of the 143 smuggled clothing bales they had intercepted.

Chidakwa for criminal abuse of duty as public officers under the Criminal Law (Codification and Reform) Act {Chapter 9:23}

Asst Comm Nyathi said they were working closely with the Special Anti-Corruption Unit on the matter. According to police, the trio intercepted a truck with 143 bales at around 1am on October 19.

The accused are said to have connived with Edward Muhamba and stole 79 bales which they stored at his garage in the eastern border city.
The remaining 67 were surrendered to police and the three accused officers got US$2 000 from Muhamba.

Asst Comm Nyathi said the offence came to light after the police officers failed to honour some of the terms of the agreement with Muhamba who then made a police report.

The 79 bales were recovered at Muhamba’s garage leading to the arrest of the trio.