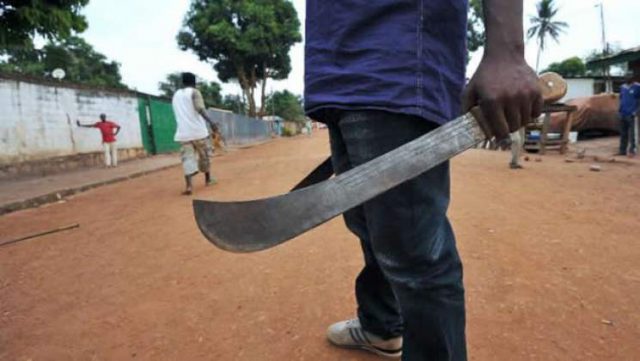 Zimbabwe Republic Police has revealed that general crime has increased by 21 percent in the Midlands province with Zvishavane and Mberengwa districts the most affected.
According to the officer commanding Midlands Province Senior Assistant Commissioner Conneli Dube , a total of 3 657 cases were reported in 2018 in the Midlands Province compared to 3 010 reported during the same period in 2017.
“Our crime analysis indicates that general crime during the period extending from January 2018 to November increased by 21 percent as compared to the same period last year and it’s not pleasing of cause.
“A total of 3657 cases were recorded compared to 3010 received during the same period last year and most affected areas being Zvishavane and Mberengwa.
“May l put it to you that this is not a positive move for the districts and therefore l call upon members of Zvishavane and Mberengwa to work hand in glove with the police to ensure that our crime rate is under control,” he said.