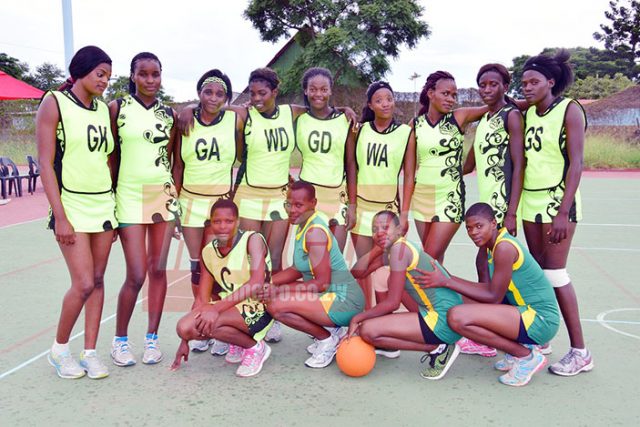 The pre-season period is usually known for being the transfer period where clubs buy new players or trade the old ones, but Zvishavane based Platinum Queens have chosen to maintain the same players from the previous season.

With the 2020 Rainbow Amateur Netball League about to kick off, the only change made by the Platinum Queens is recruiting two players from its junior team.

Elizabeth Mushore (18) and Maxine Muvembi (19) join the 2019 first runner up team in its drive to be crowned champions this season.

Great Dyke News 24 caught up with the new recruits who said they are honoured to be part of the big team.

Mushore says she is proud to be promoted from the junior team, and looks forward to be part of the team.

“I feel like I know what I’m doing as far as my netball career is concerned. I am really proud of myself,” said Mushore

“I started playing netball when I was in Grade 4 and my biggest highlight was participating in the youth games when I was in form three,” she said.

Muvembi says the promotion is a stepping stone to her career and looks forward to getting more opportunities.

“I’m proud to be part of the senior team and I  hope it opens more doors for me,” she said.

“The future belongs to the young people. We are not particular about getting older and experienced players. We will train the young ones and they will gain experience as time goes on,” said the 2019 Coach of the Year.