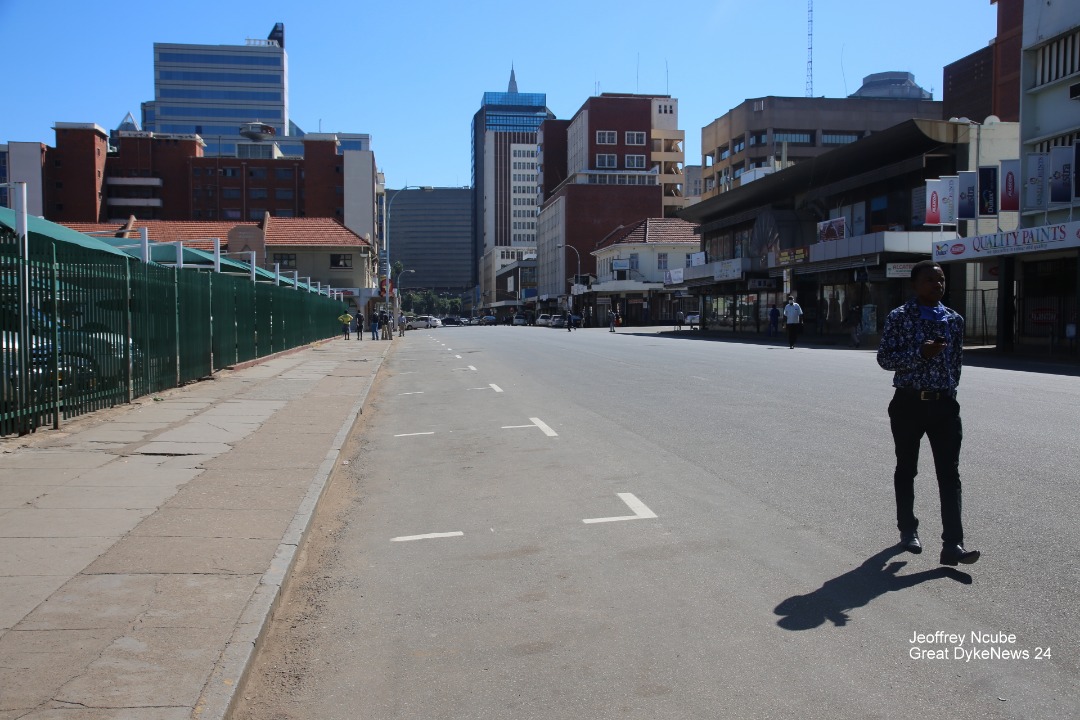 Government has announced that the curfew will be moved to 20.00hrs from the current 18.00hrs, while business hours were restored to between 8am and 4.30pm.

On 21 July the Government of Zimbabwe introduced extra measures including a curfew from 6pm to 6am for all but essential services effective 22 July; official business operating hours from 8am to 3pm with the exception of providers of essential services; and inter-city/ town public transport and non essential transport to all rural areas remaining banned.

The 6pm – 6am curfew has an impact on income levels and has been viewed as a threat to livelihoods, as the government has failed to adequately cushion informal traders from the current economic difficulties.

A recent survey by GreatDykeNews24 revealed that the introduction of the curfew has cut short business hours, giving a number of people fewer opportunities to sustain their livelihoods.

“Having noted the plight of the public and the need to lessen the risk of contracting COVID-19, Cabinet directed as follows, that the business hours which were ending at 15:00 hours be revisited to end at 1630 hours and the curfew to be extended to 2000 hours.

“Public transport drivers undergo regular COVID-19 PCR tests and that public transport buses be allowed a dedicated lane at roadblocks to expedite their passage,” she said.
Responding to the announcement on social media, a number of Zimbabweans expressed their concerns with some saying they are being victimized by the security forces on a daily basis despite having their travel documents.

“There’s not enough transport for people to go home. This change in knock off time means hellish congestion at zupco terminals plus dropping off when it’s dark now exposes us to muggings. Can goverment bring back kombis and regulate their operations.

“One day I heard the police telling people who were waiting for transport to get home at charge office terminus to ” walk to their home”, said Brian Lunga.

“We have been victims of this 3-6 curfew to be frank enough, imagine waking up as early as six o’clock to catch a Zupco, only to arrive to work at 10 and knock off at exactly 3 O’clock.
“This had a negative impact on our work. We appreciate the adjustment by the government and we hope that we are going to recover some of the losses we incurred,” said Patricia Munemo.

“Police seem not to have a proper term of reference and it’s becoming a nightmare. We are wasting precious fuel and working time by taking longer routes to our work places as we try to run our legitimate businesses.

“It would help to screen people on boarding. Coming from Norton you get out for screening as you get into Bulawayo Road, then White House, Warren Park and show grounds, why are you abusing citizens?,” asked Tendai Dzinoreva.