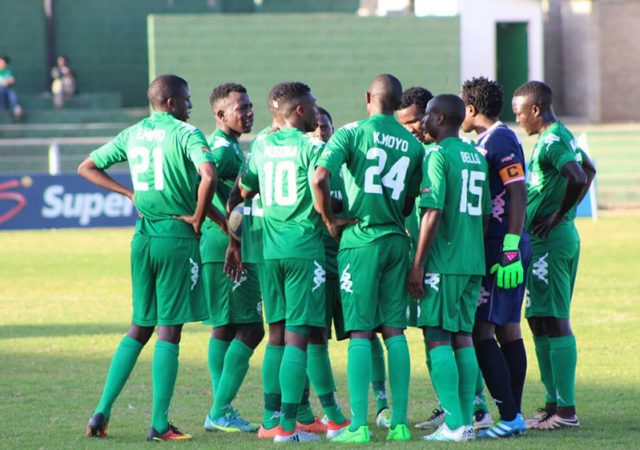 FC Platinum has revealed that their team is ready for an encounter against Al Ahly in the CAF Champions League slated for this Saturday at Barbafields stadium despite the release of six players.

In an interview with Great Dyke News 24, FC Platinum spokesperson Chido Chizondo said their technical team is working tirelessly to make sure that they have a formidable team.

“We have released several players due to obviously some of the contracts expiring we have got Devon Chafa, Eyonde, Mkhokheli Dube, Charles Sibanda, and Rodwell Chinyengetere has returned back to Baroka.

“His agreement has expired and Wallace Magalane did not renew his contract and unfortunately, we had to let him go.

” The Champions League will always continue whether we have players or not but the technical team is doing everything it can to make sure that we have a formidable team that will be able to play on Saturday,” she said.

“We are looking for replacements for all these players and the technical will them next week.

“We will work tirelessly and we will let the public know who are the new signings by the beginning of the week,” added Chizondo.

Forward Rodwell Chinyengetere who won back-to-back Soccer Star of the Year awards leaves the club following the end of his six-month-long loan spell. He is set to return to his parent club Baroka FC which plays in the ABSA Premiership.

The Platinum Boys are now expected to make a few signings and register the new players in the CAF Champions League ahead of the second legs of the group stages.

The Match Is Not An Easy One: FC Platinum.