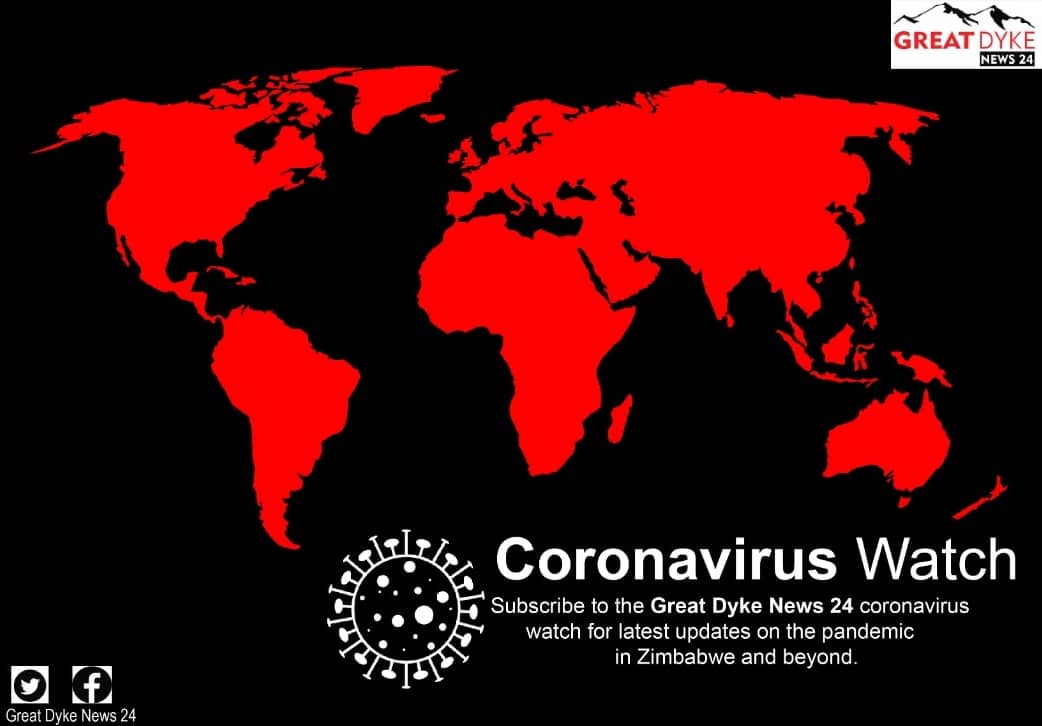 Almost 3 million cases of coronavirus hcave been reported worldwide in the past seven days, a global record, the World Health Organization reported Tuesday. It’s the shortest exponential increase in case numbers since the start of the pandemic, WHO officials said in a news release, but the number of new deaths is comparable to previous weeks. More than 44 million cases of Covid-19 have been reported globally as of Oct. 25 and 1.1 million deaths, the health agency said, with 2.8 million new cases and 40,000 new deaths in the past week.

Nearly half a million people in the US have contracted Covid-19 in the last seven days, according to a Reuters tally, as cases and hospitalisations set fresh records in hot spots in the Midwest. Meanwhile, the seven-day average of new cases is at the highest levels since the pandemic began, according to Johns Hopkins University. More than 5,600 people died from the virus nationwide in the last week, with hospitalisations shooting up 13%, a Reuter’s analysis showed.

Europe is reporting the highest number of new cases for the second week in a row at more than 1.3 million – an increase of 33% compared to the previous week, WHO said, and contributing to 46%, or nearly half, of all new cases globally this week particularly France, Spain, and the United Kingdom. “Similarly, the number of deaths continues to increase in the region with a 35% increase from last week and accounting for nearly one third of all new deaths globally,” the agency reported.

Cases are also increasing in the Americas, Eastern Mediterranean and African regions. Despite regional variations, the countries reporting the highest number of cases in the past week remain the same as the previous three weeks: India, the United States of America, France, Brazil and the United Kingdom,” WHO officials said. The US, Brazil and Argentina are still reporting the highest number of new regional cases of Covid-19 and new deaths at 78% and 67%, respectively.

A further 367 people have died in the UK in the last day, the highest daily increase in five months and 50% higher than the daily increase last week. The figure is more than six times the daily death toll of 54 announced on 23 March when the national lockdown began. It confirms fears about the escalating second wave of the pandemic and brings the total of those who died within 28 days of testing positive to 45,365. It marks the highest daily increase since 27 May when 422 people were reported to have died. UK’s death toll from the virus has exceeded 60,000. The latest figures cement the UK’s position as the worst-hit nation in Europe for fatalities, worse than countries such as Italy, France and Spain

France reported 36,437 new confirmed cases and 244 deaths. Tuesday’s death toll data included hospital deaths, which are reported on a daily basis, and 235 retirement home deaths over the past four days. The health ministry also reported 33,417 new confirmed coronavirus cases in the past 24 hours, from 26,711 on Monday and record 52,010 on Sunday. The President of France announced that France will go into a nationwide lockdown on Friday as Covid-19 cases surge in the country.

Germany recorded a record 14,964 new daily infections , according to the country’s disease and control agency the Robert Koch Institute. The country’s total coronavirus case count now stands at 449,275 and the death toll at 10,098, the institute’s data showed.

The number of coronavirus cases in South Africa has increased by 1,863, bringing the total to 719,714. In a statement, the Department of Health confirmed 58 COVID-related deaths. This brings the total number of COVID-19-related deaths to 19,111. South Africa’s recoveries now stand at 648,654 which translates to a recovery rate of 90%.

Zimbabwe recorded 5 new cases of the virus to bring the total number of cases to 8,320. No new death was recorded, hence the death toll still stands at 242. Recoveries recorded are at 7,845 which translates to a recovery rate of 94%.