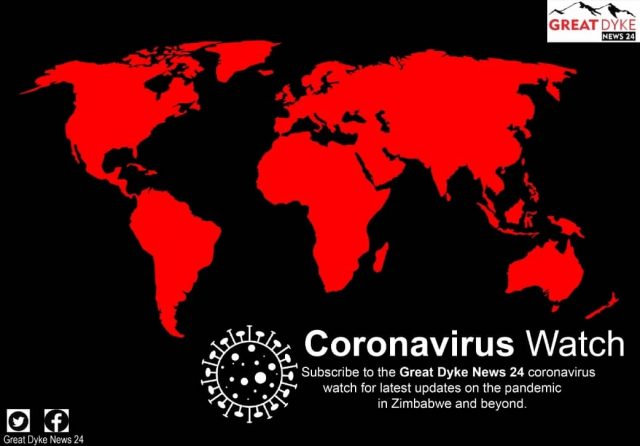 Coronavirus cases have surpassed 21, 6 million, more than 14.3 million people have recovered, and more than 768, 222 have died world wide.

In the United States at least 172.606 people have already died from Covid-19 and they are over 5, 5 million cases.

Dr. Anthony Fauci has warned that if the US allows coronavirus infections to run rampant to achieve possible herd immunity, the death toll would be massive, especially among vulnerable people.

India’s confirmed coronavirus cases have crossed 2.5 million with another biggest single-day spike of 65,002 in the past 24 hours.

The average daily reported cases jumped from around 15,000 in the first week of July to more than 50,000 at the beginning of August. The health ministry said the rise shows the extent of testing with 800,000 carried out in a single day. But experts say India needs to pursue testing more vigorously.

Russia reported 5,061 new cases of coronavirus, bringing its nationwide tally to 917,884, the fourth highest caseload in the world.

Russia’s coronavirus crisis response centre said 119 people had also died over the last 24 hours, pushing its official death toll to 15,617. It added that 729,411 people have recovered.

South African President Cyril Ramaphosa has announced  that stringent coronavirus regulations would be eased on Monday as the country’s infection rate falls.

South Africa which remains the hardest hit nation in Africa recorded 4,513 new positive cases to bring the total number of cases to 583,653 . 466,941 cases have recovered from the disease.

Zimbabwe has passed the five thousand mark in the number of positive cases. The total case load is now 5,176 cases after 104 new cases were recorded. 2 new deaths were recorded hence the death toll is now at 130. Recoveries are now at 2,047. Harare is the worst hit province with 1974 cases and 71 deaths.