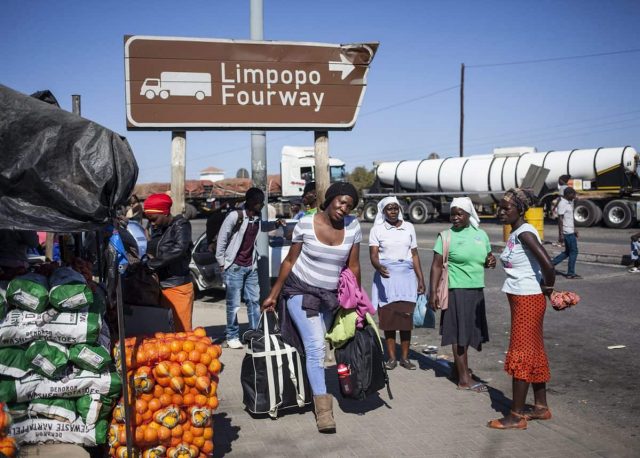 South Africa has closed its borders to nationals of countries worst-affected by COVID-19 and banned large public gatherings, while Kenya has also imposed sweeping travel restrictions.

The measures are an attempt to prevent a major COVID-19 outbreak on a continent with poor health services.

In an address to the nation on Sunday, South African President Cyril Ramaphosa declared a national disaster as the number of cases rose to 61.

“Initially, it was people who had travelled out of the country, especially from Italy, who had positively tested for the virus,” he said.

“It is concerning that we are now dealing with internal transmission of the virus,” Mr. Ramaphosa said.

Mr Ramaphosa said he would chair a government command council that would “coordinate all aspects of our extraordinary emergency response”.

Among the measures he announced are: