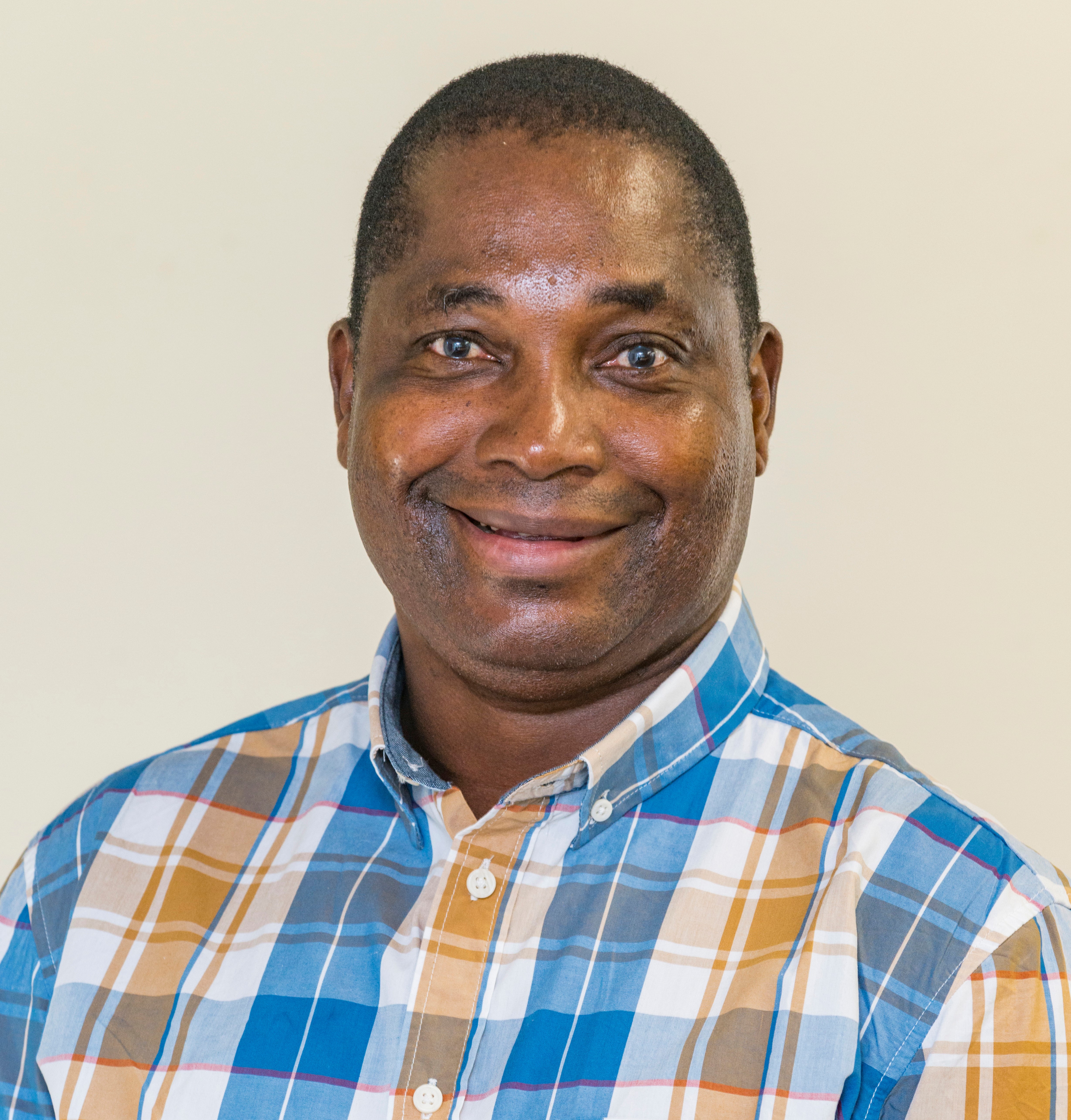 Mimosa have announced the untimely death of their General Manager Alex Dzimbanhete Mushonhiwa after a short illness.

In a statement ,Mimosa said Mr Mushonhiwa died on the 23rd of September at Mater Dei Hospital in Bulawayo.

“It is with great sadness that we advise of the untimely passing of our General Manager Mr. Alex Dzimbanhete Mushonhiwa on the 23rd  of September 2020, after a short illness. Mr Mushonhiwa was a valued member of the Mimosa team, having initially joined in September 2001 as Mining Manager, serving in that post until 2004.

According to the statement, the company hailed Mr Mushonhiwa as a visionary and humble leader who made significant contribution to the growth of the organization.

“During his years at Mimosa, Mr. Mushonhiwa imparted an invaluable wealth of knowledge and experience and contributed significantly to the growth and development of the organization.

“He was known for his humility, and visionary leadership. He had the ability to build and nurture strong teams. His passing will leave a void in the Mimosa team that will be difficult to fill,” reads the statement.

The Mimosa Board, Management and Staff expressed their deepest and most sincere condolences to the Mushonhiwa family and friends.

He is survived by his wife Nyaradzo and five children.

ZRP Confirms Arrest Of 6 More Suspects In Connection With Rushwaya’s...